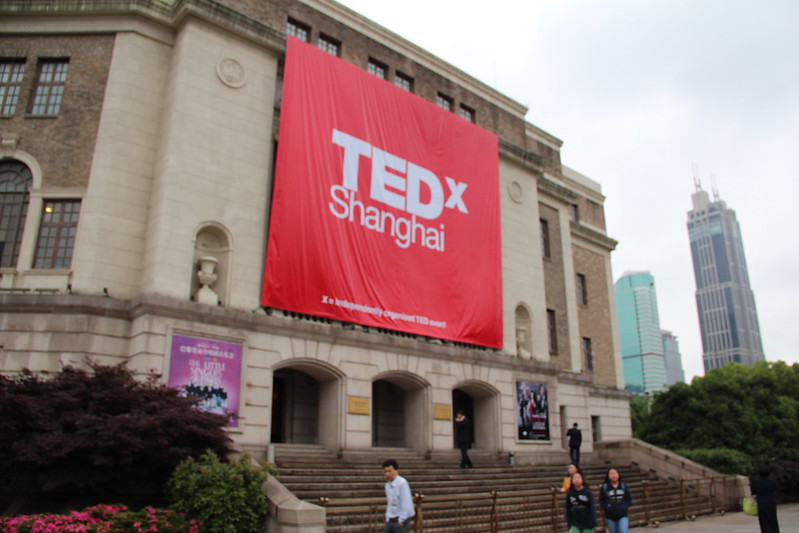 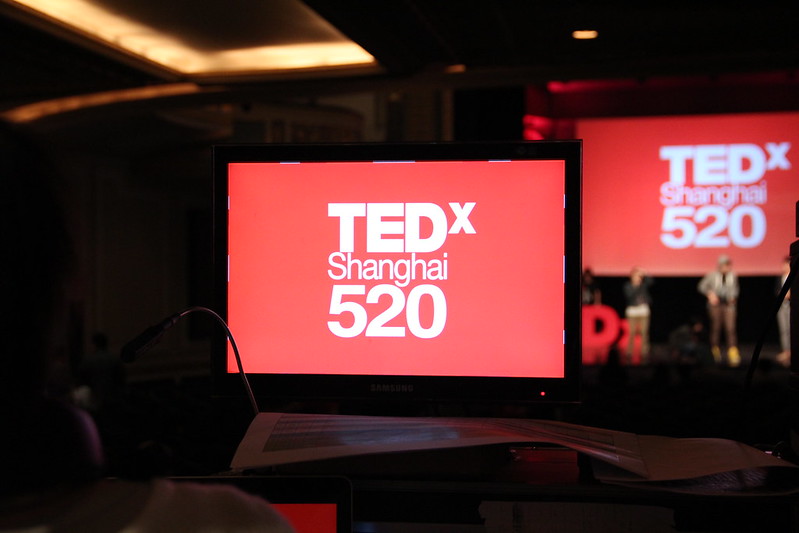 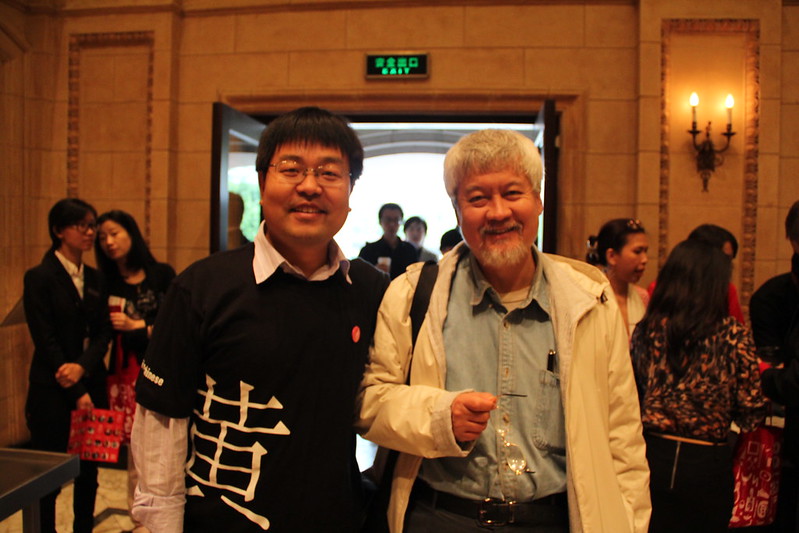 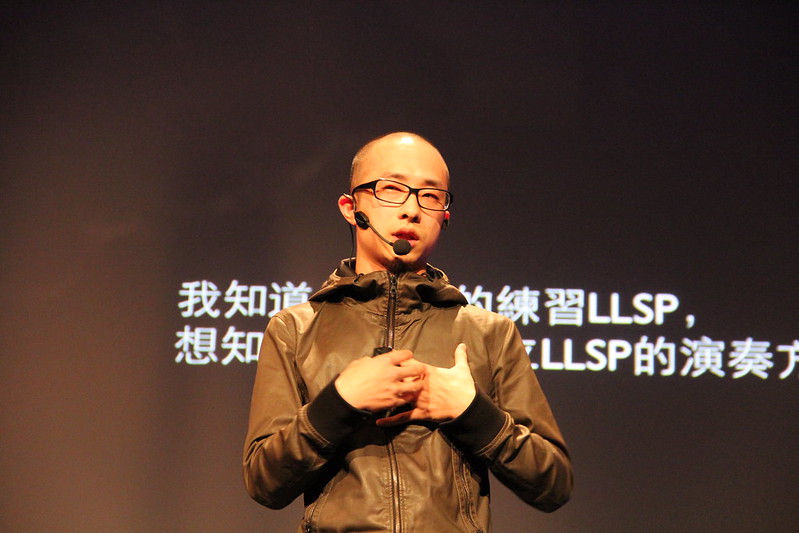 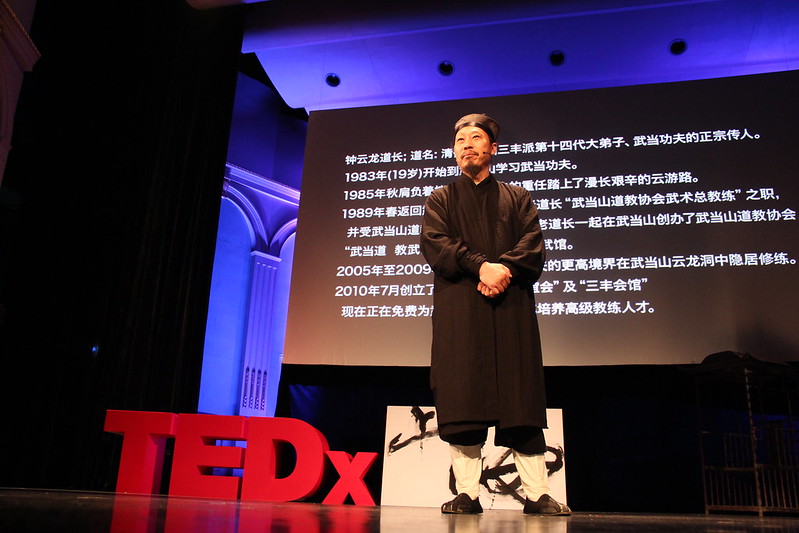 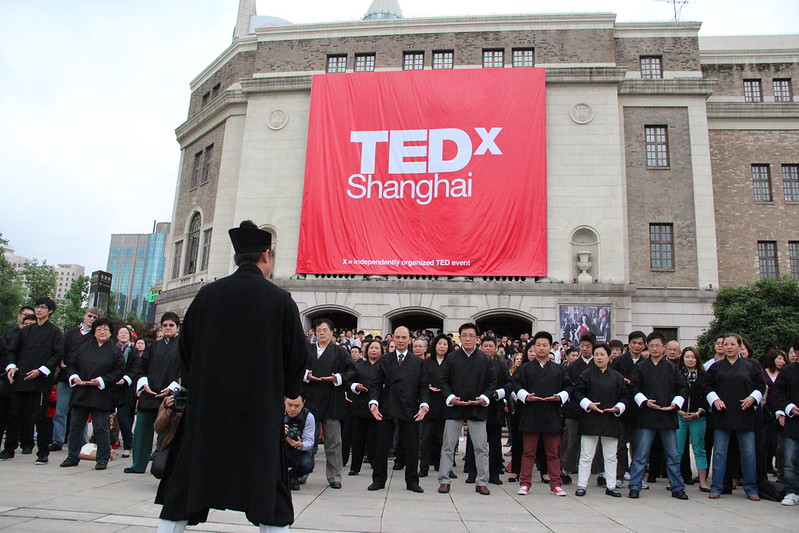 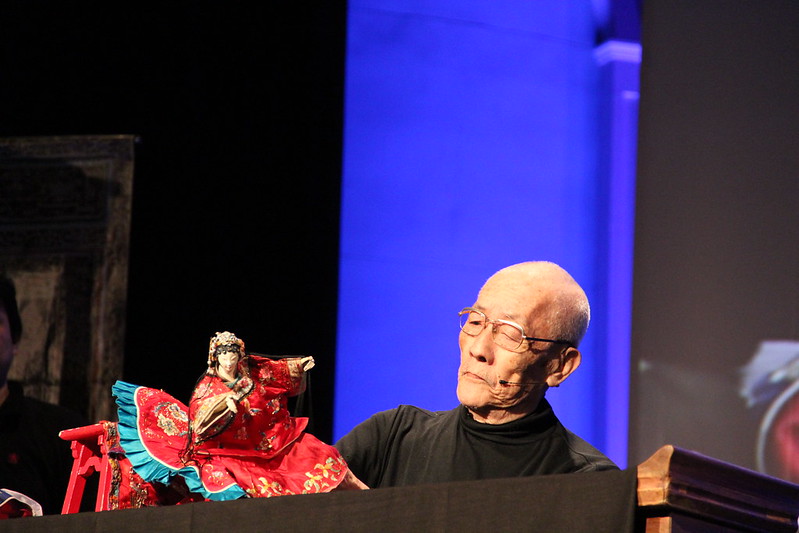 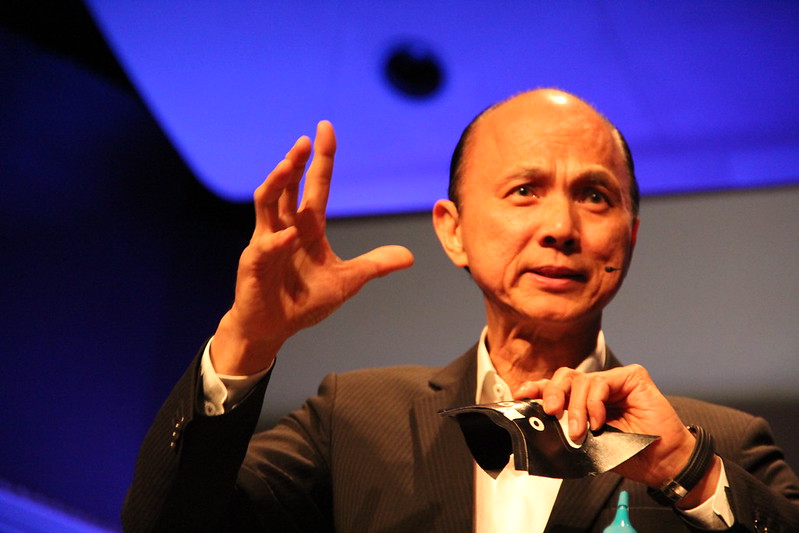 The life line of an event like this is the quality of the speakers. I would say about 1/3 of the speakers are well above my expectation, and many aren’t. I am not saying they are not delivering good speech. They all did, but based on my knowledge of TED standard, they shy a little bit from that line. There are many things the organizing team can do to help. For example, the Taoism Taichi presentation – if the presentation was structured with a Taichi show, that is much more powerful than speech. A pity that they didn’t show their best. Looking forward to the next time.

TED Rules and Its Enforcement

The surprising part of this TEDxShangahi event was its violation of TEDx rules (Lawrence knows I will write about it). There are three sessions directly related to sponsorship at least. One is the KRAFT’s session, the second from Shanghai NYU, and the third is the Peneng Philharmonic Performance, because KRAFT, Shanghai NYU, and Peneng Tourism Bureau are both sponsors of the event. It was clear stated in the TEDx rules that no sponsors can speak during the event, and more interestingly, no speakers can later spouse the event. The rule is well understandable to keep the distinct line between sponsorship and editorial, and to keep the integrity of the event. This is an obvious flaw of the event, but I am sure the TEDxChina, and TEDxShanghai team were aware of it and will fix it. 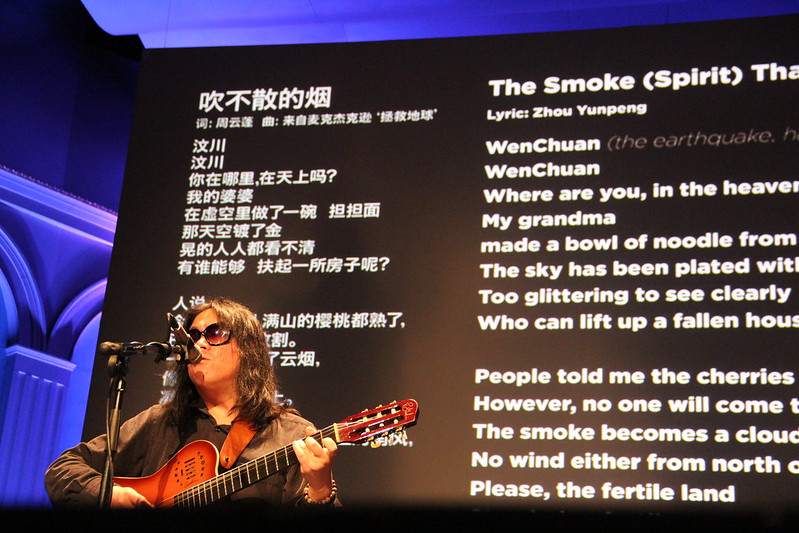 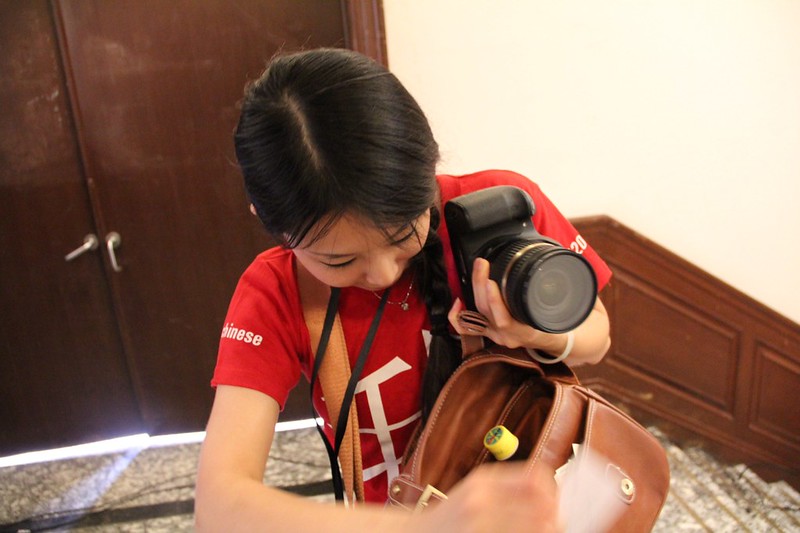 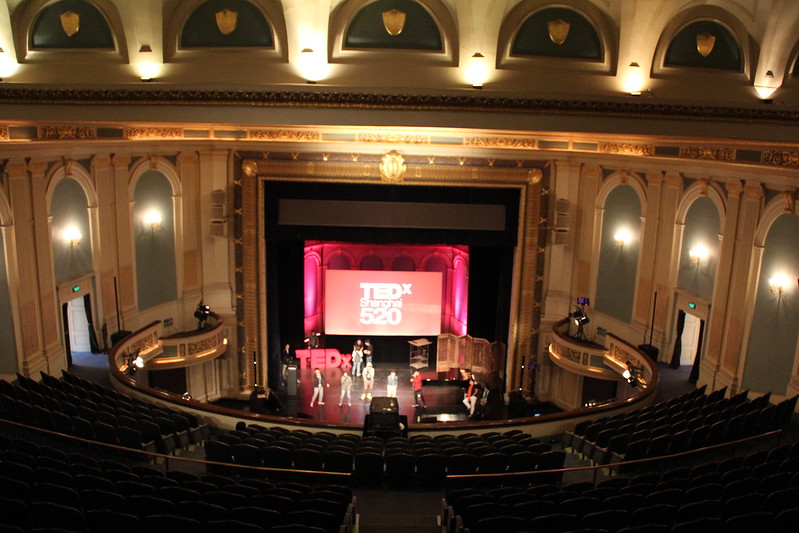 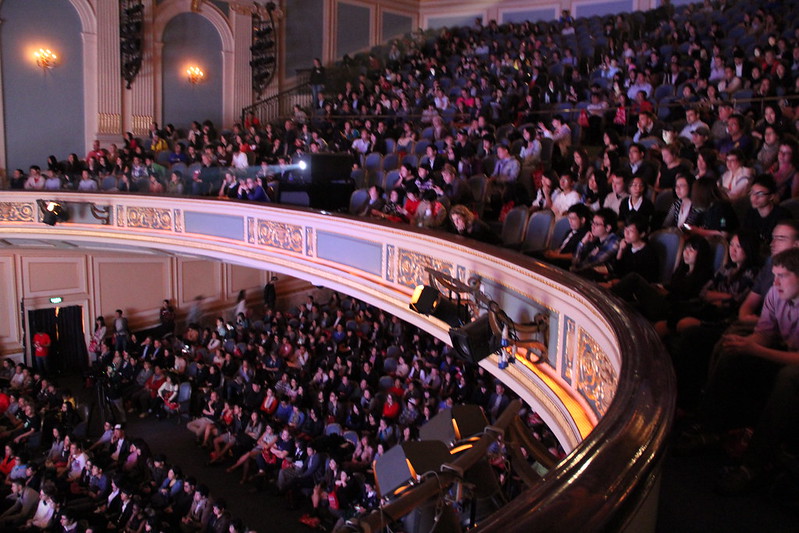 My Shanghai Romance: Thoughts on TEDxShanghai

This event was very centered around China, its culture, its heritage and views and opinions about the country (all positive obviously). It was small, daily life stories, all very admirable of course, but in all honesty did not qualify for a TED event at all. Some of the 'high-tech' topics that have become so characteristic for TED felt like they just as easily could have been presented ten years ago (internet for all, a topic that has been discussed ad nauseam, and the movements of a computer mouse in correlation to user friendliness, really?). Many of the other topics were just something that could fit in a shallow talk show with the purpose of killing time (poverty, volunteerism, charity, fashion Western jazz with Chinese characteristics and omg the a cappella group...)

The lack of vision was however the biggest disappointment. Common for all TED talks is the clear vision of where this idea is headed, what the creator wants to achieve. That is what is most interesting, to see this passion and will power, the belief in something that isn't even close to being done yet. None of the speakers expressed any kind of vision in this way, which took away the core of what TED stands for.

The promotional parts of it I almost don't even want to mention again. Kraft Foods, APC, it was all about advertising and product promotion. A big no no in these circumstances if you ask me.

All in all I was very disappointed, as you might have guessed by now. I had looked forward to this a lot, to the inspiration it would bring, to the interesting discussions that would arise, to the fantastic people that were gonna speak. Nothing really came through and I left feeling like I had wasted my time... 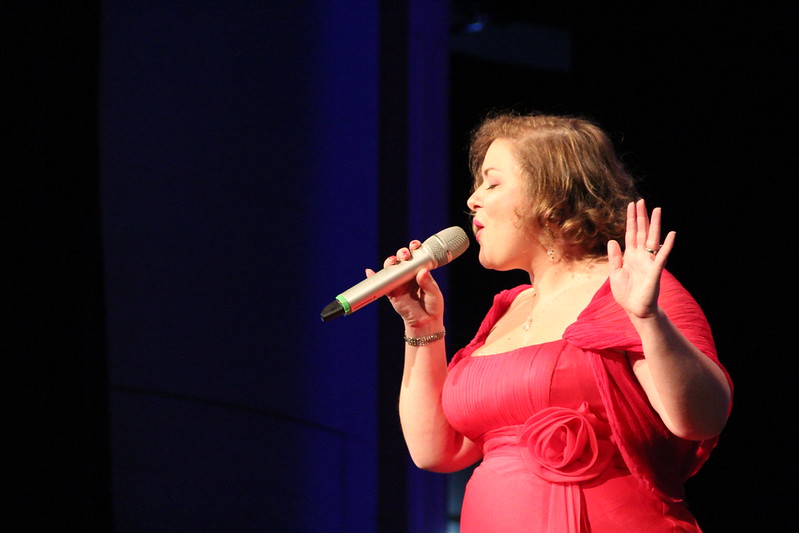 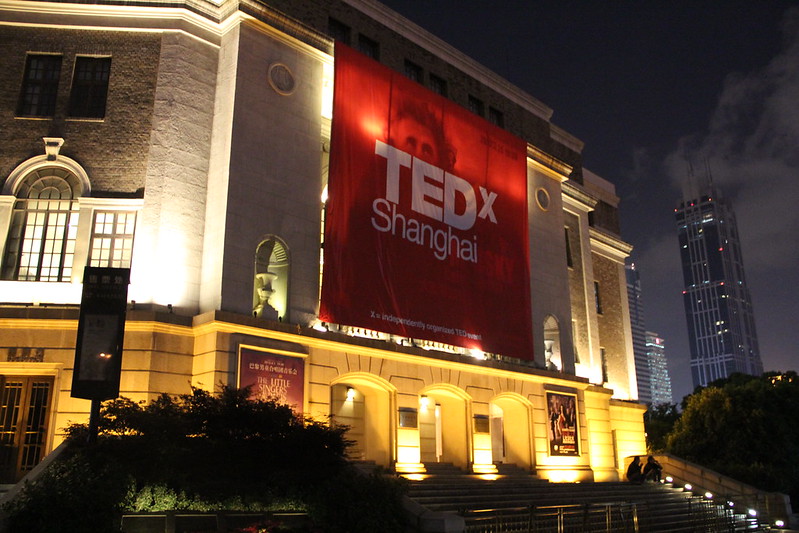