Worried about how to apply for a visa? Talk to Y-Axis, World’s leading Visa Company a One-Stop-Solution for all your visa needs and providing visa application, quick visa processing services. 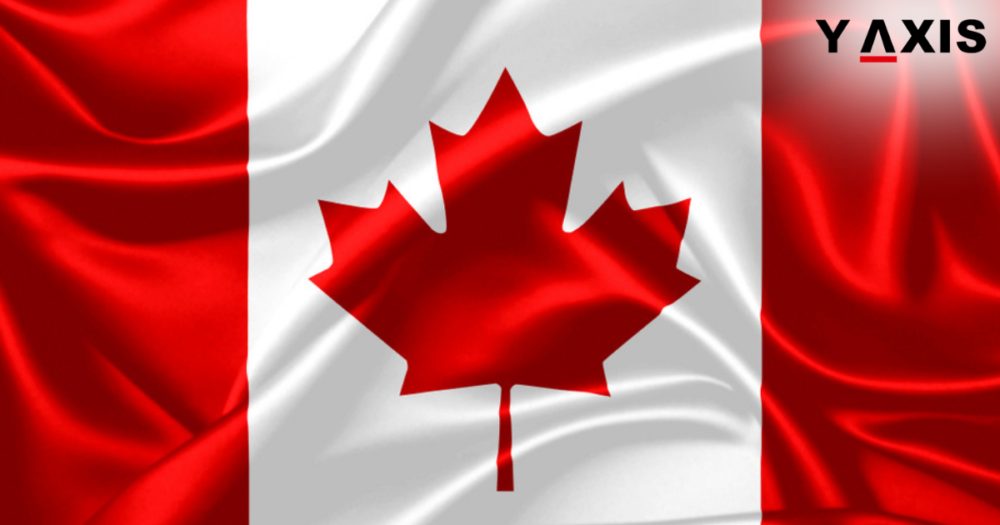 In the 73rd session of the United Nations General Assembly, World leaders introduced a new initiative called the "Generation Unlimited". The Generation Unlimited initiative aims to get every young individual into training, quality education, or employment by the year 2030. It aims to tackle the worldwide crisis of education and training which millions of young people are lacking, impacting progress and stability.

The Generation Unlimited initiative was launched on 24th September 2018 at the UN Headquarters in New York.

The world leaders behind this initiative are:

The global population of young people and adolescents is estimated to reach 2 billion by 2030. Without the necessary investment in skills training, they will be largely unprepared for the future workforce. There are around 200 million children who are missing out on school and could face futures of deprivation and discrimination.

Generation Unlimited is part of the United Nations Youth 2030 Strategy, as per Unicef.org. This initiative will focus on complementing and building upon the current programs that support the young and adolescents.

This partnership initiative will focus on these key areas:

A Youth Challenge has been organized across 16 countries globally calling young people to create solutions for the above key areas.

Empowering young people can enable them to unleash their full potential and lead to sustainable development, peace, and security. Investing in the youth gives them equal opportunities and helps them achieve their goals and a better economic future.

Countries can transform the future for their people, economies, and millions of young people by prioritizing investment in the human capital.

Generation Unlimited aims to help every young man and woman find their place in society through better education and good jobs by 2030.

If you are looking to Study, Work, Visit, Invest or Migrate to Canada, talk to Y-Axis, the World’s No.1 Immigration & Visa Company.

TOP OVERSEAS CAREER GROWTH STRATEGIES THAT YOU MUST KNOW

Enhanced competition and productivity demands build pressure on your overseas career growth strategies. The core idea to remember is that you are regressing if you are not making progress. 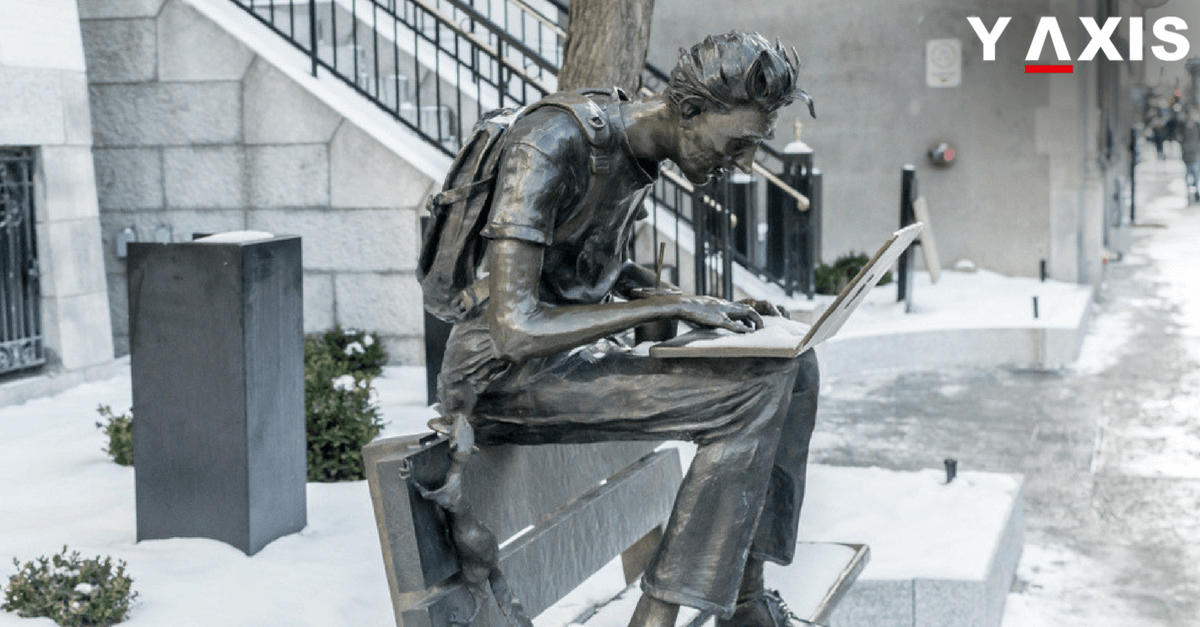 One must never let the horizon of opportunities to go out of sight and always intend to reach there. Below are top overseas career growth strategies that will help your career progression:

Create a plan:
You need to develop a plan for the growth of your overseas career. The key phrase to bear in mind is that ‘No plan means - no progress’. What is your strategy for your future position? You must identify key skills that need to be mastered to qualify for the upcoming promotion.

Gain knowledge regarding the trends and path ahead for your industry. Having an uncluttered desk is a key component of the strategy. Clutter is distracting and can devastate your image of being effective and efficient. The 3 R’s that work are – Build Relationships, Research and Read.

Relationships:
Success in any walk of life is focused on the relationships. At times it is what you know as well as whom you know. You may be offered help when people in your life get to know your potential.

Relationships build new and lasting career opportunities. They also offer stimulus to develop your core strengths that take your career to the next level.

Develop your strengths, fortify your weaknesses:
You need to develop your key skills and strongest characteristics. Have crystal clear clarity on these aspects and build a strategy to gain from them. This will be relatively easier, as quoted by the Biz Journals.

Concurrent with this process, you must also identify your weaknesses as well. Keep learning skills that if improved would increase your strengths. First, begin with making most of your strengths.

If you are looking to shape a successful career, contact Y-Axis, the world’s most trusted Overseas Education Consultants.

Cheapest Universities in the World for International Students 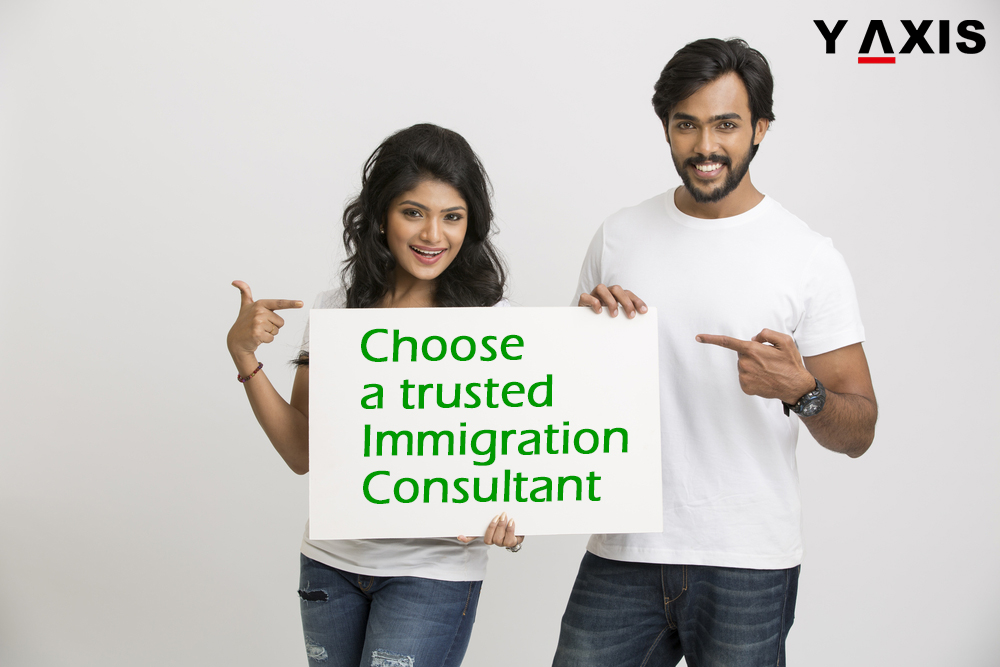 If you are looking for the most affordable universities in the world to study in, here are some suggestions.

Most of the universities in Germany offer education at affordable costs. The tuition fee is not all charged at most German universities, excepting the ones in Baden-Württemberg, for undergraduate as well as doctoral courses. If you have studied undergraduate courses in this country, you can get to study masters here without burning in a hole in your pocket as well.

French universities charge the same tuition fees for international as they do for students who are nationals of France. There all affordable except for grands établissements and grandes écoles. It is suggested that students chose universities outside of Paris as cost of living is cheap in the hinterland. It need not be reiterated that French was one of the centres for Renaissance, therefore, universities here have been providing quality education for at least centuries, if not more.

Although all the universities in the countries in the Nordic region charge low tuition fees, Norway’s public universities are considered the cheapest even for students coming from outside of the European Union. With Norway also offering study programs in English at all levels, it is better to choose one of the Norwegian universities. Since this is a welfare-state, you wouldn’t have to worry about the quality of life, accommodation and standard of living.

In the Asian continent, Taiwan is decidedly one of the Cheapest Countries to Study Abroad. This country also offers more than 100 courses in English at around 40 universities. Besides the low tuition fees, the affordable prices for the accommodation of students, the edge the county gives students is by offering a quality of life which is on par with that of the developed Western countries.

Malaysia in the southern part of Asia is also one country that offers students with shoestring budgets a variety of courses to study in. In addition, many top international universities have their branch campuses in this Southeast Asian nation. Needless to say, tuition fees and accommodation charges are very affordable, and it is also a student-friendly country for all global citizens.

The only country from Africa which makes it to this list not only because of its affordability but also in terms of infrastructure at campuses and quality of life in cities in South Africa. It is also home to the highly-rated University of Cape Town.

When we think of North America, we think only of the United States and Canada, but Mexico has somehow been underrated. In fact, its capital Mexico City has been rated as one of the top cities for students. Tuition fees and other living expenses are very economical, and it offers a range of courses in English for the benefit of foreign students.

Poland, an East European country, offers high-class education at very reasonable costs. For those who speak Polish, the country even offers free education. Warsaw, its capital city, is a renowned educational hub on the other side of the Continent. Just like other student-friendly countries, many courses are offered in English as the medium of instruction. One can live here frugally, but by enjoying many more benefits than in its neighboring countries.

If you are planning to Study Abroad without wasting too much of your parent's money, all these aforementioned countries offer quality, both in terms of education and living standards, alongside safety and reasonably good exposure.

Go through the list of Cheapest Universities in the World for International Students, if you need counseling and advice to head to one of these countries, touch base with Y-Axis, a company with a huge reputation in the field of immigration services, to take it further.

Y-Axis strategies and designs the best career path for you to have an exuberant career.

Y-Axis, with best Study Abroad Consultants providing free career counselling to pick the right career path that best suits your aptitudes of higher education, enables you to follow your dreams with our unrivaled foreign education services. We offer a comprehensive way to deal with an instruction that helps students distinguish the right course of activity that fills in as the platform for their future career. Our approach is a solution to all your career needs. Y-Axis strategies and designs the best career path for you to have an exuberant career.

Take a look at your personal learning network!