BIL was started by a couple of guys, Todd Huffman and Bill Erickson, who decided in 2007 to "crash" the TED conference when it was still in Monterey, CA. They had the right idea: we will go where all the "TEDsters" are. After generating more interest than expected, BIL became an actual unconference, providing space for BIL talks, conversations and networking. BIL has grown ever since.

BIL is an ad-hoc conference for people changing the world in big ways. It's a place for passionate people to come together to energize, brainstorm, and take action.

BIL, which stands for whatever you want. (Booze, Igloos, Lava?) Futurist Brad Templeton was a speaker at the latter assembly and makes the case for a world of automated automobiles. How many years off are robot cars? Not as many as you'd think, says Templeton, who points to the success of military-sponsored contests for automated cars.

The conference site says that BIL wants to be “to TED, what BarCamp is to FooCamp.” For those who don’t get the reference – FooCamp is an annual event convened by tech publisher Tim O’Reilly. FOO stands for “Friends of O’Reilly”, and the invite-only conference is a gathering of some very bright tech industry people. who are invited to camp out at O’Reilly’s corporate headquarters and design their own “unconference”. 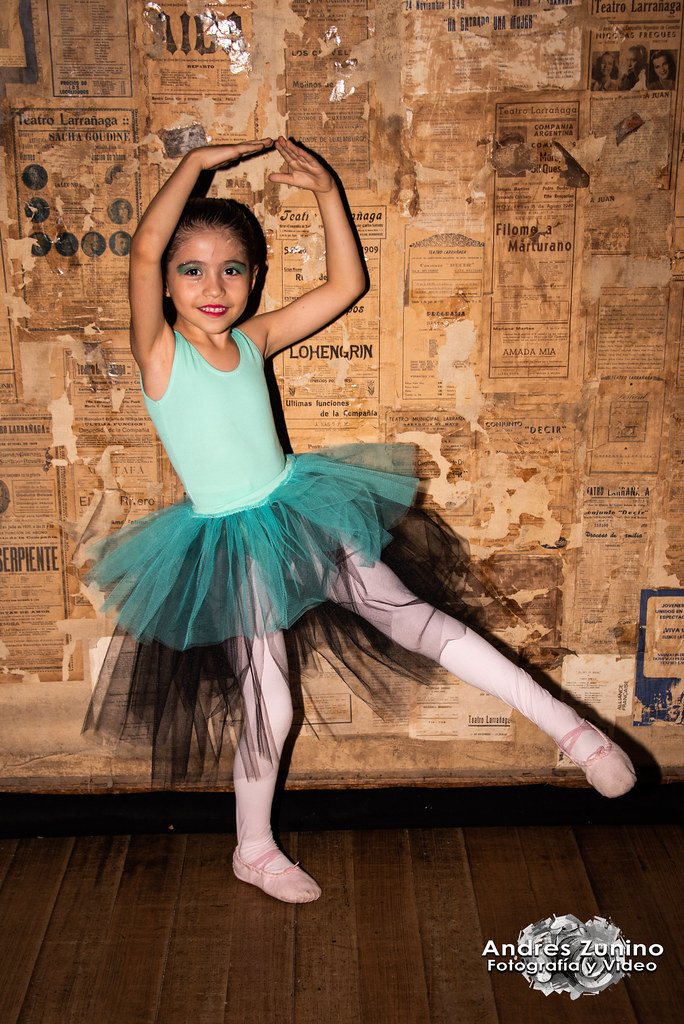 BIL is “an open, self-organizing, emergent, and anarchic science and technology conference” that is an alternative to the $6000 invite-only TED conference. BIL takes place at the El Estero Park Complex in Monterey on March 1st and 2nd, as TED is ending. BIL stands for Biologic Illuminating Learning, but is also a play on BIL & TED, like the film Bill & Ted’s Excellent Adventure

I was interviewed on BBC Radio 5 about the upcoming BIL Conferences - BIL2010 in February and BIL:UK in July.

Founder of Hashtags.org, The Creative Space, BIL Conference, Rock The Republic, and other awesome shiz.

Launched last year as the “unconference” alternative to TED, BIL organizers piggybacked on the TED concept of gathering smart people from any discipline to share big ideas. But unlike TED, there’s no fee to attend and anyone can give a presentation, as long as the audience wants to hear it. The conference even attracts TED speakers and attendees.

In most ways BIL was everything TED is not. It was younger, rowdier, lower-rent and much more undisciplined. But TED has passed on to BIL perhaps its most important characteristic: It's a place where people share big ideas. Topics at BIL ranged from Aubrey de Grey's efforts to extend life indefinitely, a talk on gifted education by an educator who also went through the process, one man's experience as a foreign aid coordinator in Africa and a quick lesson in the state of the art in stem cells. To BIL presenter Chris Phoenix it was clear that the association with TED raised people's expectations on the quality and profundity of the talks. "Speakers held themselves to high standards," he explained. Phoenix himself presented on several subjects, including a possible cause for the Cambrian explosion.

This year's BIL took place, as always, down the street from TED in Long Beach at the Museum of Latin American Art. BIL featured 20 talks across Friday and Saturday morning along with small group discussions. For $20.00, "BILsters" could attend the unconference, listen to talks and network with other people working on amazing projects around the world.BIL...

I have spent most of my spare time on servicing for nonprofits projects by providing logo designs, strategy consulting on brand identity, and event organizing through online collaboration. Here is a collection of my logo creations.