The Do lectures are all about getting a handful of speakers together in one place, in the hope that they may inspire you to go Do something. To give you the tools and the desire to change the things you care about.

April 5, 2011 - The Do Lectures and the new wave of unconferences | guardian.co.uk - by Jemima Kiss

Maybe it was inevitable that the unconference trend would combine with staycation and the unstoppable rise of the low-key festival, but that is exactly the cross section that meets where the Do Lectures happens.

What has been described as 'TED meets Burning Man (though in a Welsh forest, so the Nevada desert tan is not an option) meets Where the Wild Things Are' is now in its third year. Interestingly the development of the event reflects the public expectation that we want to learn, be involved, talk, share ideas and generally have a two-way exchange with people we meet. Talks are also published online afterwards, as they are for TED. Not coincidentally, that's comparable to the shift in publishing and communication brought about by the web, whereby we now expect two-way interaction and not one-way broadcasting. 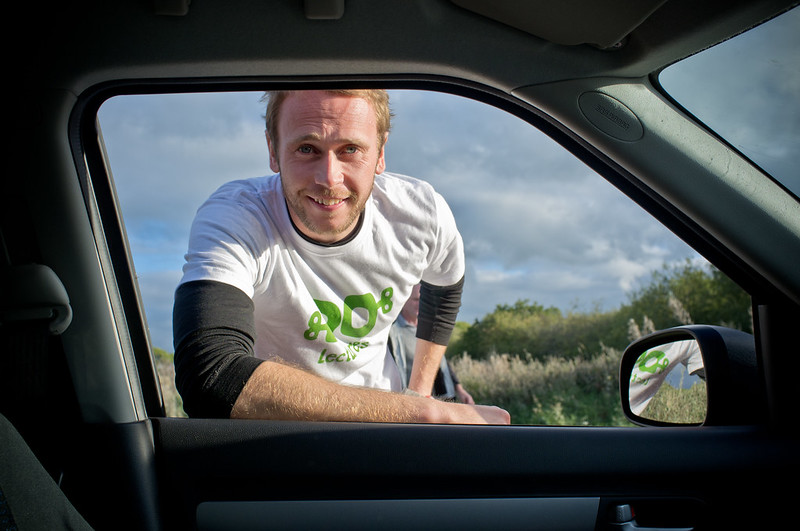 A Do Lectures welcome

I was privileged to take part this weekend in one of the most uplifting and inspiring events I have ever been to. Founded by Clare and David Hieatt, The Do Lectures bring together an amazing group of people from all walks of life to live for four days at Fforest, a glamping site in West Wales, with great talks, great conversations, and great food. [The photo above is our speaking venue!]

There were so many inspiring people, but for me meeting Maggie Doyne, who runs a school for orphans in Nepal was the highlight.

Other special moments included sorting the world out with Sir Tim Berners-Lee sitting around the campfire - which is a bit like passing the time of day with Gutenberg - and getting to spend time with David Allen whose book Getting Things Done has made such a difference to my life. And then there was Ed Stafford who had just become the first person to walk the entire length of the Amazon .... and Steve Edge ... and Jay Rogers ... and ...

Photos taken in Wales at the Do Lectures 2011

Uffe Elbæk after his 2009 Do Lecture

Uffe Elbæk, Founder and former principal of The KaosPilots - International School of New Business Design & Social Innovation. Uffe Elbæk was born in 1954 and as he says himself has already managed to live several lives. Personally as well as professionally.

From 1991 to 2006 he has been the principal of the KaosPilots in Denmark, but is also a regular contributor to a range of leading Danish and International newspapers and magazines. In November 2001 and again in 2005 Uffe Elbæk was elected to Aarhus City Council (Denmark's second city) for the Danish Social-Liberal Party.

The idea is a simple one— that people who Do things can inspire the rest of us to go and Do things, too. So each year we invite a set of people down here to come and tell us what they Do. They can be small Do’s or big Do’s or just extraordinary Do’s. But when you listen to their stories, they light a fire in your belly to go and Do your thing, your passion, the thing that sits in the back of your head each day, just waiting, and waiting for you to follow your heart.

If you want to get a feel for what The Do lectures is all about, this 3 minute film should Do it.

Do Lectures - Talks that inspire action

Inspiring talks from people who are changing the world.

We exist as an extension of the Do Lectures from which we can share our thoughts, ideas and inspiration. It’s also where we publish the latest news about the next set of talks.

Our aim is to build a hub of useful information to help you to Do better. 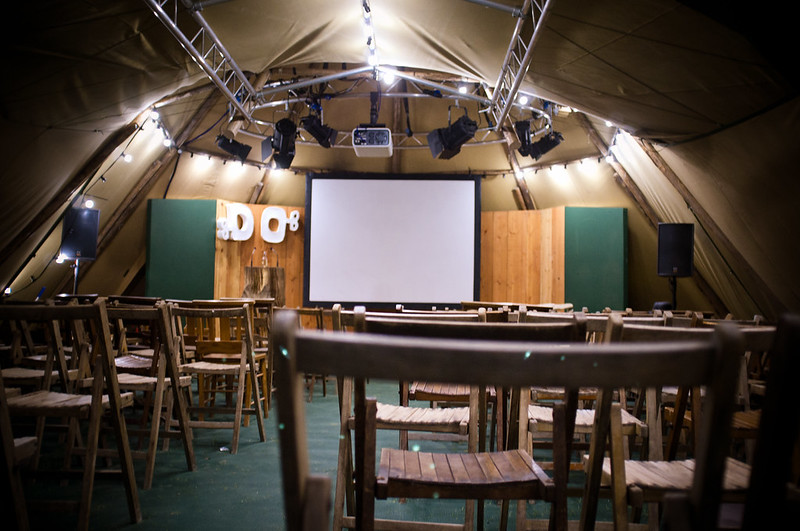 Inside the Do Lectures

The Do Lectures · documentally · Storify

I was invited to attend The Do Lectures. In a quiet corner of West Wales it's a tiny event that's not a conference, not a festival, more a meeting of minds where everyone is a speaker and listener combined. It's inspiration has been emanating from it's tented setting for the last four years and continuously from the minds of the attendees as they visit and return to their respective countries. 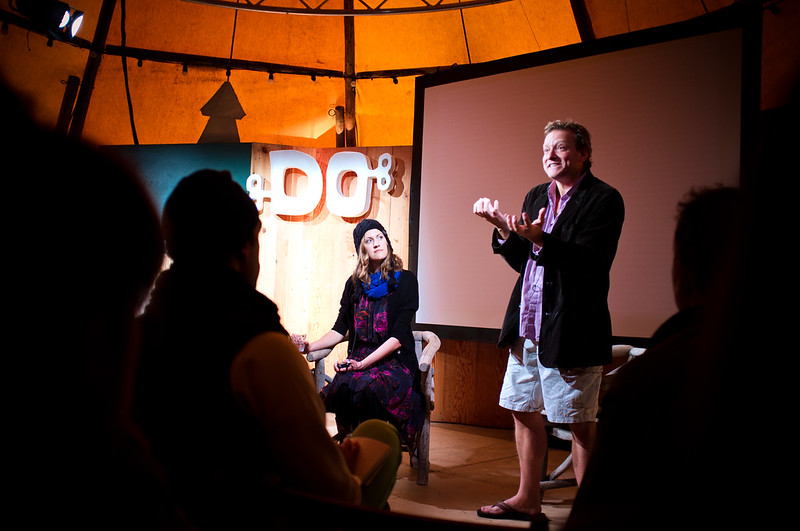 Inside the Do Lectures

Looking for some motivation? The true meaning of Determination against all the odds from Gav Thompson http://t.co/Pnom0i07

INK (Innovation and Knowledge) is an annual conference held in association with TED. It brings together influential thinkers and doers from around the world and in a variety of disciplines, including art, architecture, dance, design, music, science, social entrepreneurship, sports, and technology. What originated as TEDIndia in 2009 is now continued as...

South by Southwest (SXSW) is a set of interactive, film, and music festivals and conferences that take place every spring in Austin, Texas. SXSW first began in 1987 and is centered on the downtown Austin Convention Center. SXSWeek 2010: March 12-21 Interactive: March 12-16 Film: March 12-20 Music: March 17-21

BIL was started by a couple of guys, Todd Huffman and Bill Erickson, who decided in 2007 to "crash" the TED conference when it was still in Monterey, CA. They had the right idea: we will go where all the "TEDsters" are. After generating more interest than expected, BIL became an actual unconference, providing space for BIL talks, conversations and...

The 2010 Skoll World Forum focuses on catalysing collaboration for large scale change. The Forum is a joint venture between The Skoll Centre for Social Entrepreneurship at the Saïd Business School, University of Oxford and The Skoll Foundation. #Change #Skoll #Conference #SWF #SWF10

Uffe Elbæk is the founder and former Principal of the KaosPilots International School of New Business Design and Social Innovation, located in Aarhus. The KaosPilots school inspired the creation of several international schools, located in Norway, Sweden and the Netherlands. #Change #People

A compilation of "best practice" resources for youth services librarians who are interested in or are currently providing outreach services to juvenile detention centers.